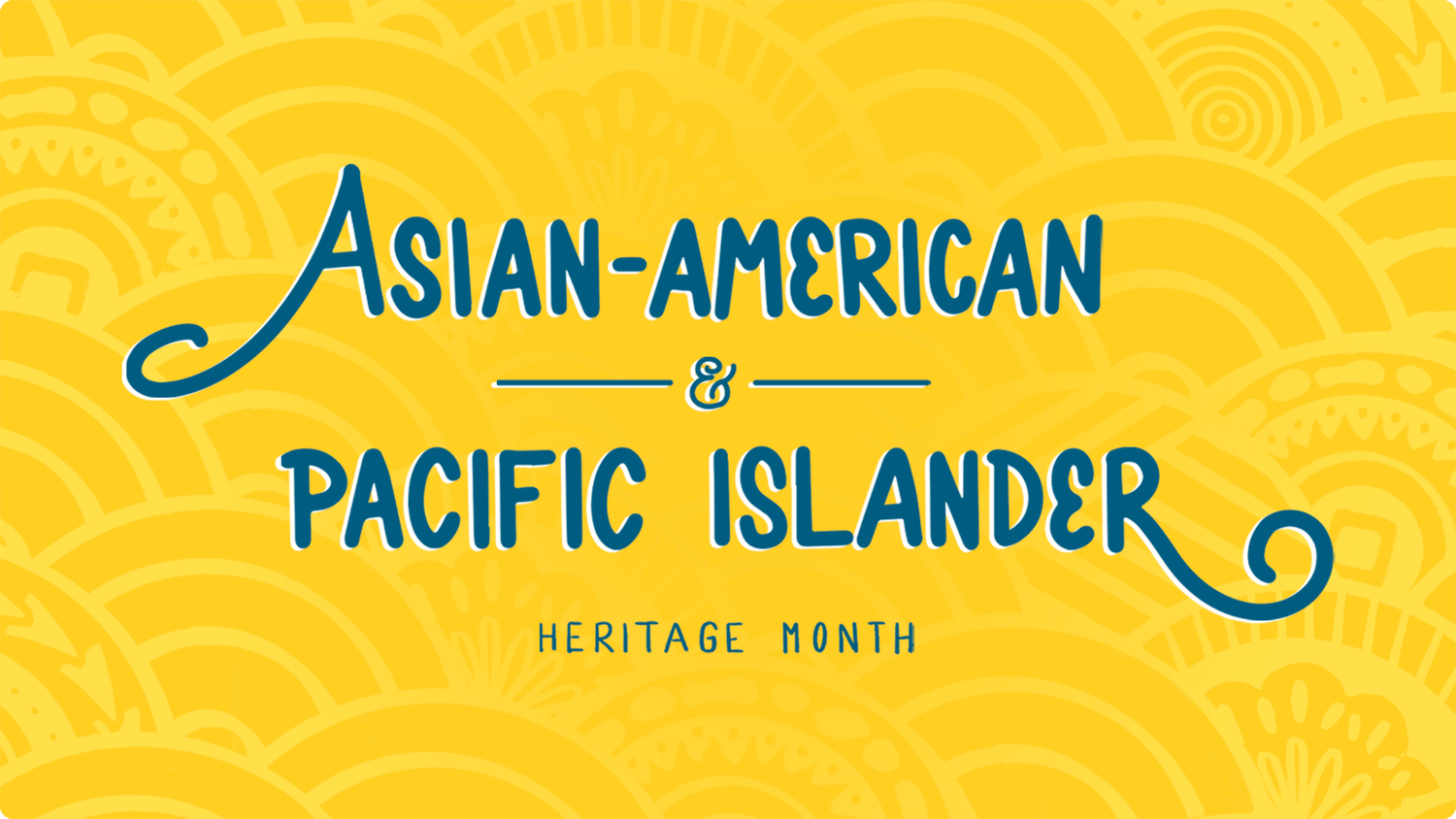 Welcome to Pear Deck’s Asian American and Pacific Islander Heritage Month Wonder Pack! The aim of this Wonder Pack is to celebrate the history, contributions, arts, and culture of AAPIs. The possible topics are endless. For this Pack, we’re focusing on three stories: Opetaia Foa’i and the music of Moana, how Minari and Nomadland’s Chloe Zhao made history in American film, and Hokusai’s The Great Wave. As with all of our Weekly Wonders, feel free to add, delete, or edit slides to suit your own class.

Nobel Peace Prize winner Maria Ressa on the importance of a free press
The Nobel Peace Prize ceremony was held Friday in Oslo, Norway, and this year’s winners were two journalists honored for their unrelenting pursuits of truth. Dmitry Muratov, editor of one of Russia’s last independent news sources, and Filipina journalist Maria Ressa, editor of “Rappler.com,” who called for a reform of social media platforms.
Get the Deck

How Seattle’s Vietnamese community is helping Afghan refugees
The swift fall of the Afghan government to the Taliban and the refugee crisis in the conflict-torn nation is a painful reminder to many Vietnamese-Americans, many of whom were forced to leave their nation after Saigon fell in 1975. Special Correspondent Mike Cerre reports on how the Vietnamese community in Seattle is reaching out to help Afghan refugees.
Get the Deck

What does Kamala Harris as vice president mean to many?
On December 3, 2019, California Senator Kamala Harris dropped out of the presidential race, citing a lack of funds. On January 20, 2021, she broke barriers by becoming the first woman, first Black American and first South-Asian American Vice President.
Get the Deck

Asian Americans face a wave of discrimination during the pandemic
A recent string of attacks on elderly Asian Americans has brought attention to the rise of violence and harassment of Asian Americans. Just since the pandemic began, more than 3,000 anti-Asian “hate incidents” have been reported in the U.S., according to the group Stop AAPI Hate.
Get the Deck