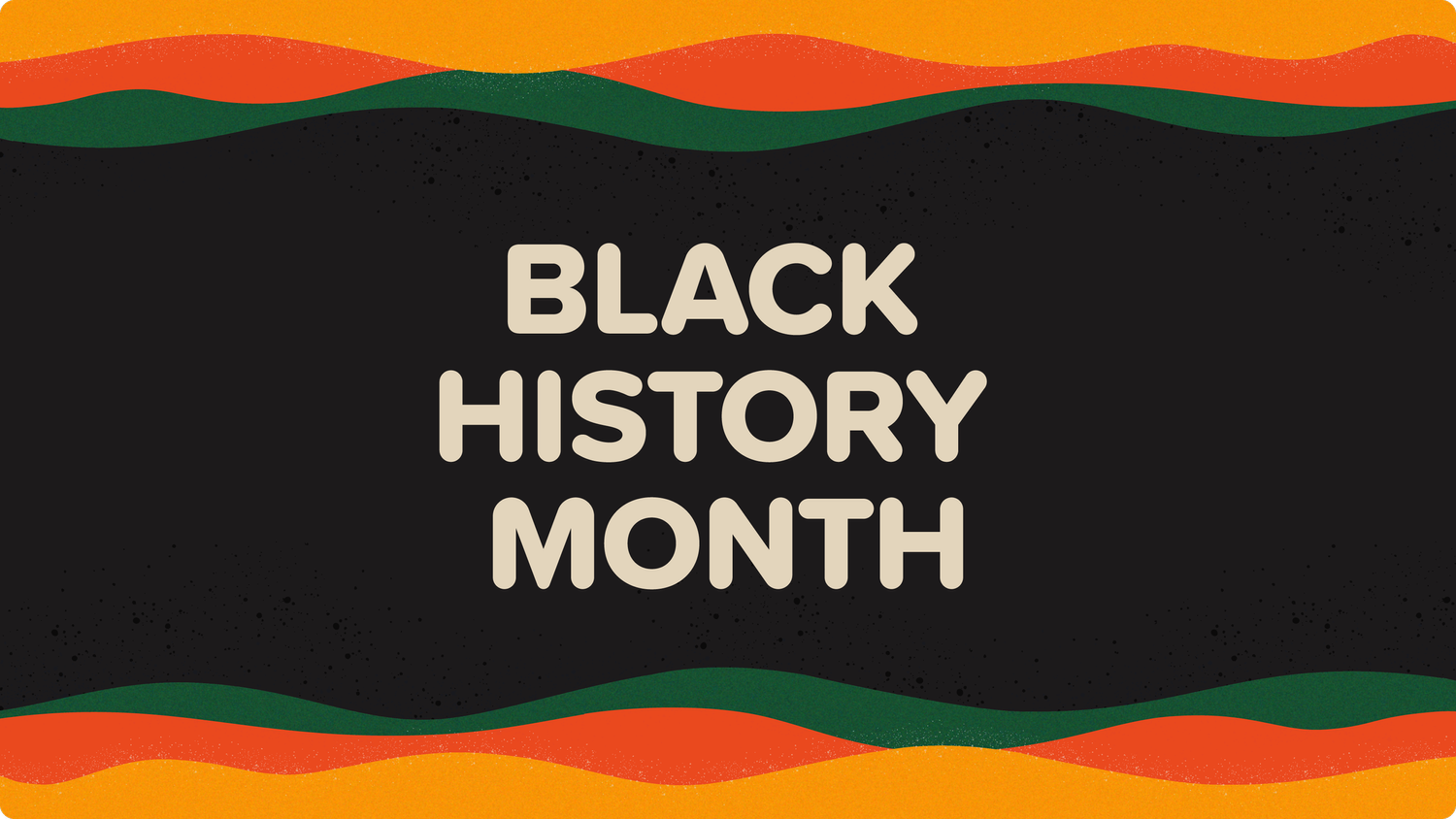 February is Black History Month, and we’ve collected some ready-to-teach lessons to help your class students get to know some inspirational Black leaders, artists, scientists, and more! Follow the links below to preview the Decks and make your own copies!

A look at Serena Williams' legacy as she nears retirement

Serena Williams took to the court at the U.S. Open to compete in what was the last Grand Slam of her legendary career. No one denies she’s changed the game, and many consider her the greatest tennis player of all time.

Between the 16th and 19th centuries, millions of enslaved Africans were forcibly transported to the Americas across the Atlantic Ocean on a voyage known as the “Middle Passage.” One group is taking a literal deep dive into that history, in hopes of making some important discoveries and raising awareness of the implications it has for people today.

Ruby Bridges was one of the first Black students to attend an all-white elementary school in the South.

The "Walk to Freedom" commemorates the long journeys of people seeking freedom from slavery.

The Senate confirmed Ketanji Brown Jackson to the U.S. Supreme Court on April 7.

The Afro-American newspaper has been documenting life in the Black community since the 1890s.

The singer made history with a 200-year-old crystal flute.

A Museum for Jackie