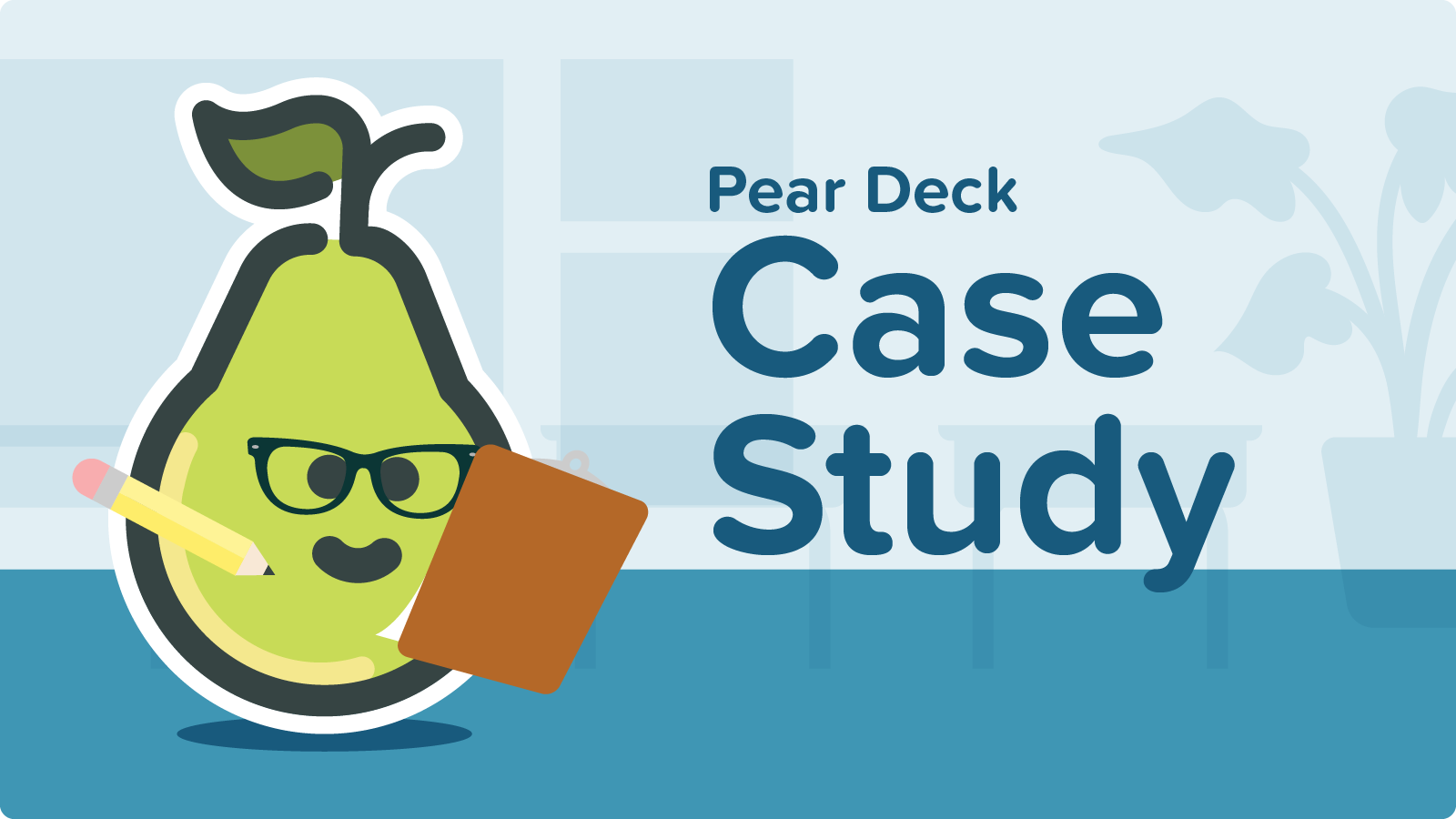 The COVID-19 outbreak in spring of 2020 forced school districts across the country to rethink everything from district-level oversight to instructional delivery. Ultimately, many districts realized it would be best to allow their individual schools to make instructional decisions that were most appropriate for their respective teachers and students — especially student populations with diverse needs. One such district, South-Western City Schools in Columbus, Ohio, took that approach as they empowered their trusted team members to help guide teachers in their transition to remote instruction.

The first week of school closures was a prep week for teachers; Jason Kissel, District Tech Liaison, utilized the time to offer a battery of virtual professional development trainings on the district’s digital tool offerings. He took a scaffolded approach, focusing first on the basics like getting Google Drive organized and making sure Google Classroom was configured correctly for each teacher, and then working into specific tools for communication and instruction, like Pear Deck. Kissel knew he was lucky to have a collection of district-funded tools he could showcase for teachers. “I focused on what I knew would work best. One of the things was how to use Pear Deck in an online setting. I got a lot of feedback that said, ‘Pear Deck is going to be great for this time, especially with the Student-Paced Mode.’”

Kissel describes the district’s expectations for remote learning decisions as “site-based,” given the broad spectrum  of technology access for students in the district. Whether copying packets or assigning digital work, Kissel explains that the expectation was, most importantly, “Communicate with people. Have them do some type of work that you can give actionable feedback on at least three times a week... three pieces of feedback for each kid per week, which could be a grade or it could just be a comment or a personal conversation.”

Because directives were site by site, and ultimately class by class, that meant that Pear Deck was not necessarily a mandated part of the district’s remote learning plan — and yet, the district saw record levels of Pear Deck usage. Across the board, South-Western City Schools saw a 33% increase in moments of student engagement with Pear Deck from the year before — well over half a million moments in all. They also saw Flashcard Factory usage triple: nearly 200,00 unique flashcards were created by students while actively learning important vocabulary.

At the time of publication, Ohio governor Mike DeWine says physical classrooms will be open in the fall, but with lots of flexibility available to each school district. Kissel hopes that this experience has opened people’s minds to what is possible with instructional technology, “something that’s not scary for people to think about or try to plan for,” no matter what the future of school looks like.

“Communicate with people. Have them do some type of work that you can give actionable feedback on at least three times a week... three pieces of feedback for each kid per week, which could be a grade or it could just be a comment or a personal conversation.”