This lesson introduces students to the influential psychologist B.F. Skinner through interviews and vivid footage of his original experiments, including pigeons playing a version of Ping-Pong. It illuminates the connections between Skinner’s theory of variable rewards and the rise of habit-forming internet applications. The video is useful for introducing Skinner and behaviorism, or for setting up a classroom discussion about the ethics of creating habit-forming products. 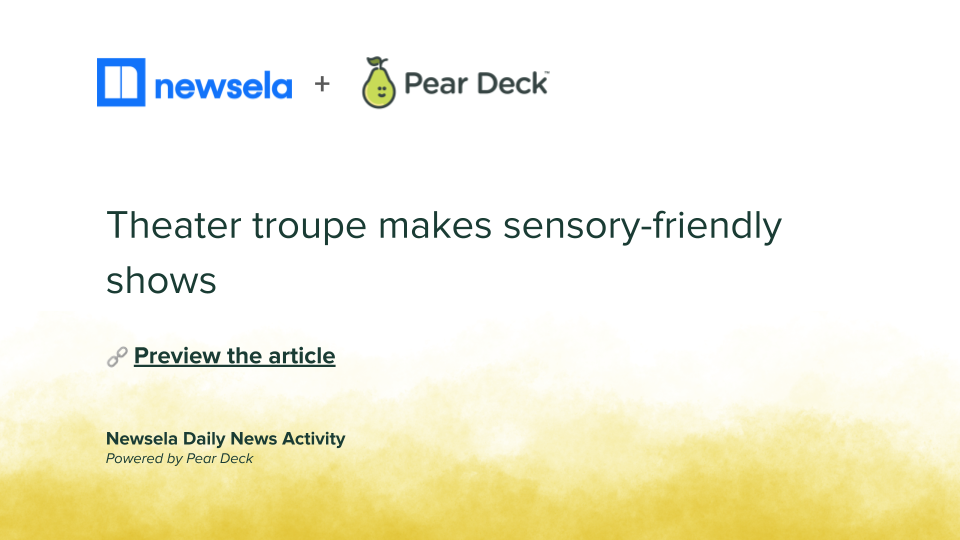 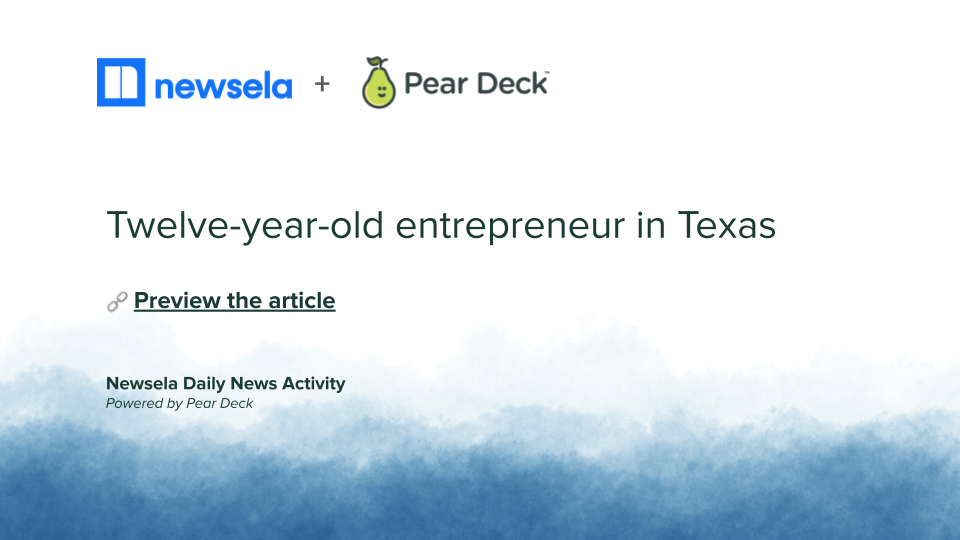 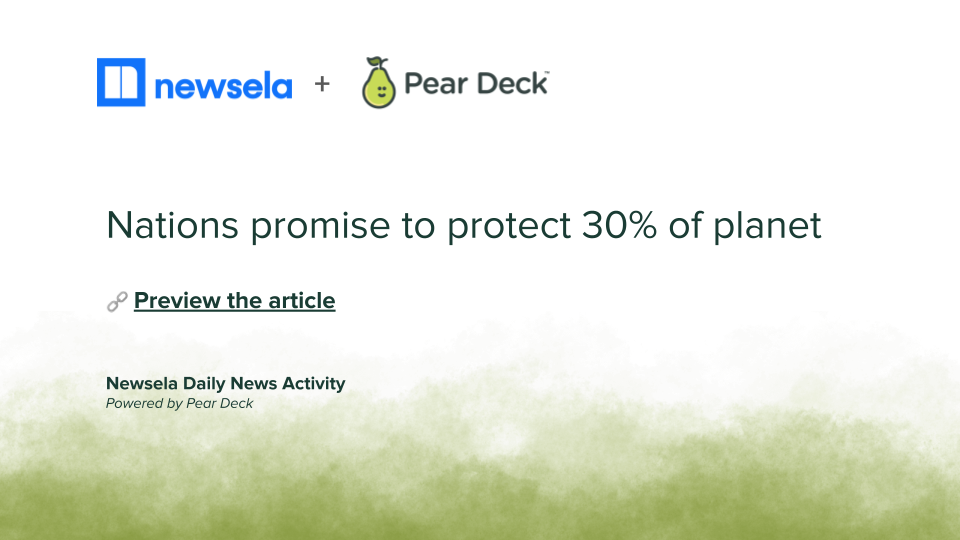 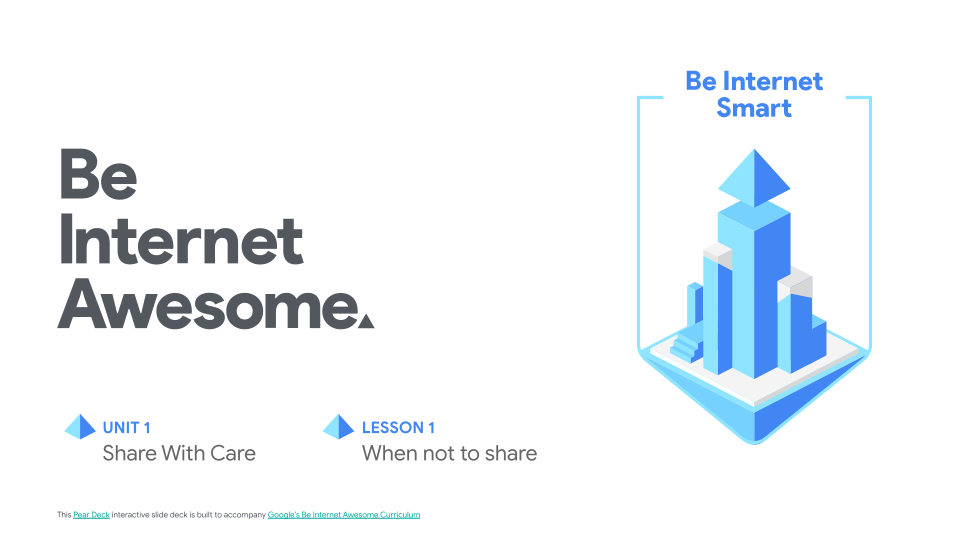 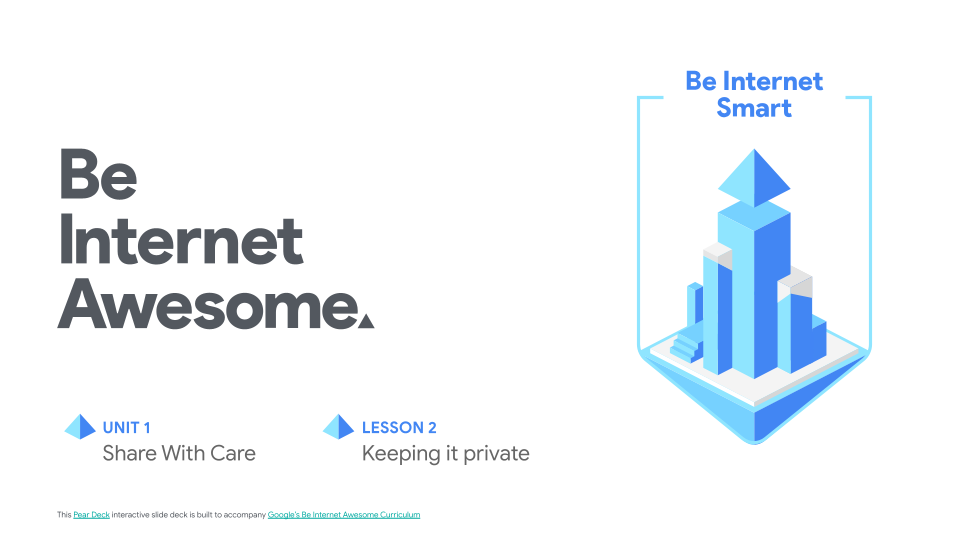 Be Internet Awesome: Keeping it private 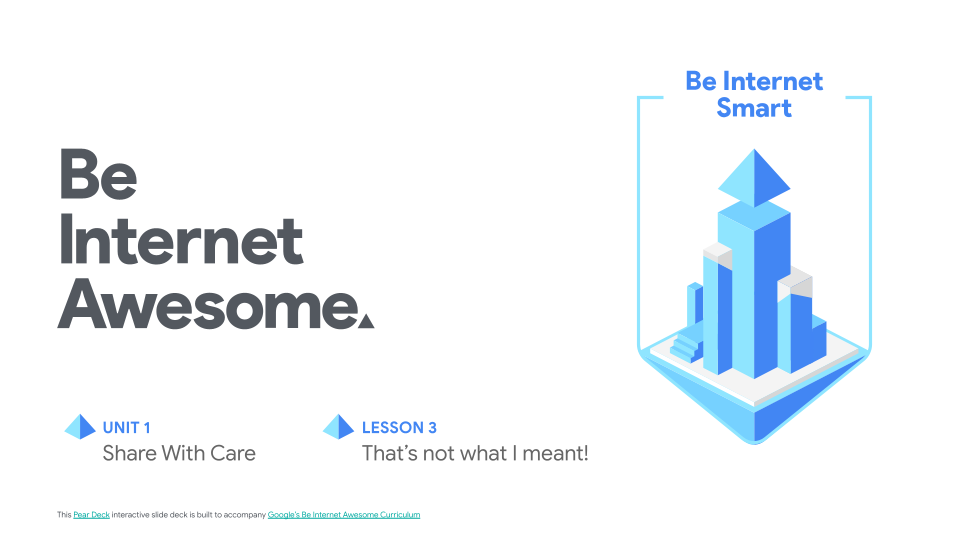 Be Internet Awesome: That’s not what I meant!